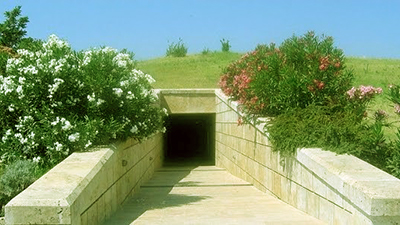 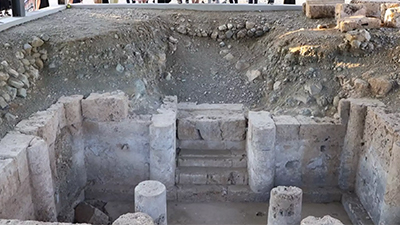 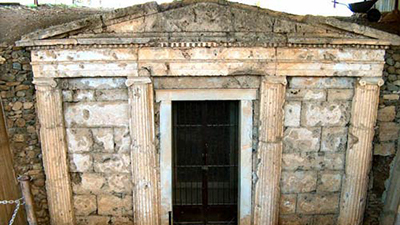 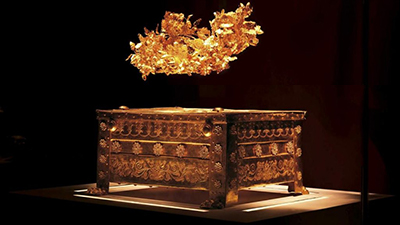 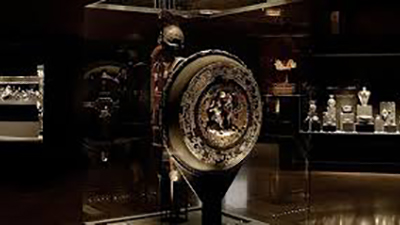 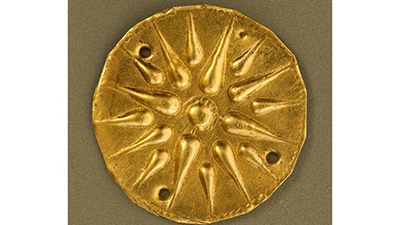 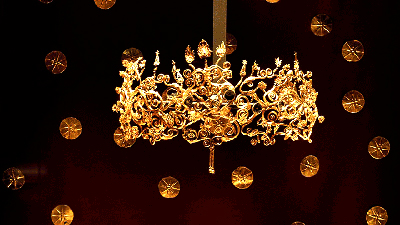 Book your Daily Tour to Vergina from Thessaloniki, Halkidiki, Pieria by private car or minivan easily and ask us for quote. Travel with us at low cost prices and plan your trip according to your wish with Thessalonikitaxitranfers.com 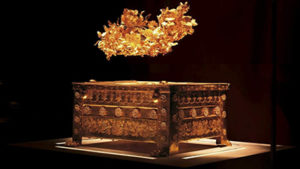 Vergina is the  most popular destinations in North Greece. As it is close to Thessaloniki, Halkidiki, can be the ideal destination for daily trips.In the southern Macedonian plain, 80 kilometers southeast of Thessaloniki, at the foot of the Pieria Mountains, it became one of the most important archaeological discoveries of all time in 1977. The city of ancient Aigai, the first capital of the Macedonian kingdom, came to light. The wealth of the findings is incalculable and of rare archaeological and historical significance, with the result that the territory of the Macedonian kings, the land of Philip and Alexander, Eurydice and Olympiad, was declared a UNESCO Monument in 1996 by the UNESCO.

In 1977 M. Andronikos’ has ransomed the great kings of the Macedonian land from the darkness and handed over the deep past of Macedonia to all of humanity.
Archaeologists have always been interested in Vergina. Ancient testimonies described Aigai as one of the richest cities in the ancient world and an important spiritual center. In the Aegean palaces there were artists such as the painter Zevxis, poets such as Hirilos, and even Euripides himself, a guest of King Archelaus.

The archaeological intuition had conceived from the outset the great importance of a medieval toponym beside the Grand Tuba. It is a small village with the mysterious name “Palatigia”, ie palaces. The echo of the great Macedonian kingdom always vibrated the space …

Archaeological finds indicate an installation in the Vergina area as early as the 3rd millennium BC. The fertile plain, the many waters and the natural fortification were ideal conditions for the creation of a strong city. The name “Aigai” reflects the wealth of the area, since it means “land with many flocks”. During the Iron Age, from the 11th to the 7th century BC, the wider Aigai area was a major residential center. Excavations have brought to light large settlements and burial places, which in size indicate the large number of people. High-quality artifacts and rich jewelery emboss the region’s prosperity and significance.

The golden offerings of the necropolis, with their unbelievable beauty, are unmistakable witnesses of the acne, the importance and the historical duration of the goats. For three whole centuries, until the 4th century BC. will form the intellectual, artistic and administrative center of Macedonia before handing over the capitals to Pella.

Pick-up times are flexible. You can arrange the pick-up time according to your preference upon request. Suggested pick up time if you start from Thessaloniki or Katerini-Litochoro is 09:00

Plan and customize the tour according to your requirements and desires.